As part of the original team that built the 227mph, record-breaking Skoda Octavia vRS, we were honoured, when when Skoda UK asked us to carry out some maintenance on it to celebrate 20 years of vRS.

Hundreds of man hours went into the build, which finally resulted in a genuine 700bhp

The car was originally developed to celebrate ten years of Octavia vRS by entering the Bonneville Speed Week event in 2011. As a former development engineer for Audi UK, Ricky Elder was commissioned to work on the project, alongside calibration specialist Nick K, with Evo magazine’s Richard Meaden piloting the car. The original target was to achieve 300km/h – 186mph.

With little tuning knowledge of the then new 2.0 TSI engine, it was un-chartered territory for the team. Pretty much everything had to be designed and fabricated from scratch, including the fuelling and cooling systems, plus the large turbo setup. Hundreds of man hours went into the build, which finally resulted in a genuine 700bhp – an impressive achievement for a 2.0 TSI back in 2011.

The rest of the Octavia has to be modified to Bonneville spec, which included a comprehensive roll cage, special aero additions and, of course, a parachute!

Following preliminary runs, Richard Meaden managed 200mph, so the team decided to try for the then 215mph record for a 2.0 production car. They smashed it with a run of 227mph.

After the record breaking run, the car was used by Skoda UK as a promotional tool and displayed at various motoring events over the years.

It came back to us in 2021 – ten years after the record breaking run – for some TLC after being stored for some time. It was so good to see it again and be able to help bring it back to its former glory, so that journalists could drive it at Millbrook to celebrate the achievement, ten years on.

We were honoured, when when Skoda asked us to be involved

Links to the evo videos can be found HERE

We work hard to make our content as high quality as possible, please consider sharing it with anyone you think might get a kick out of reading about hilariously fast cars and the blokes who build them.

If you liked that, you'll love these... 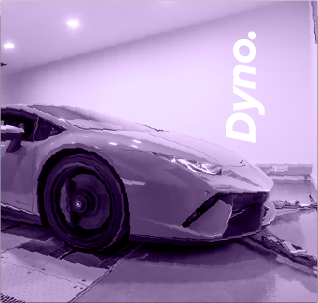 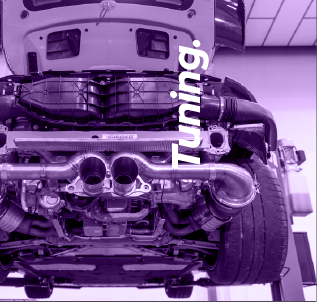